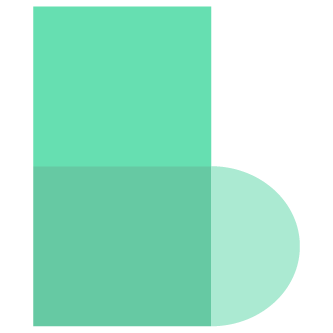 Cruzcampo was one of the official sponsors of the Spanish Football Team in The World Cup. Knowing the big social impact that such an event always has, we were asked to do a data visualization of the Twitter feed using different hashtags during the championship.

The goal was to have a visualization for each game the Football Team was playing and draw some graphic conclusions on the main aspects of the game that were being mentioned during each game.

The result were three data visualizations for each game that have an interactive graph with all the social activity linked to the main events of the games and a general infographic with stats and curious facts.

The interactive graph was developed using the d3 library in javascript and it was automatically generated. The data visualization was up just a few minutes after the match had finished. 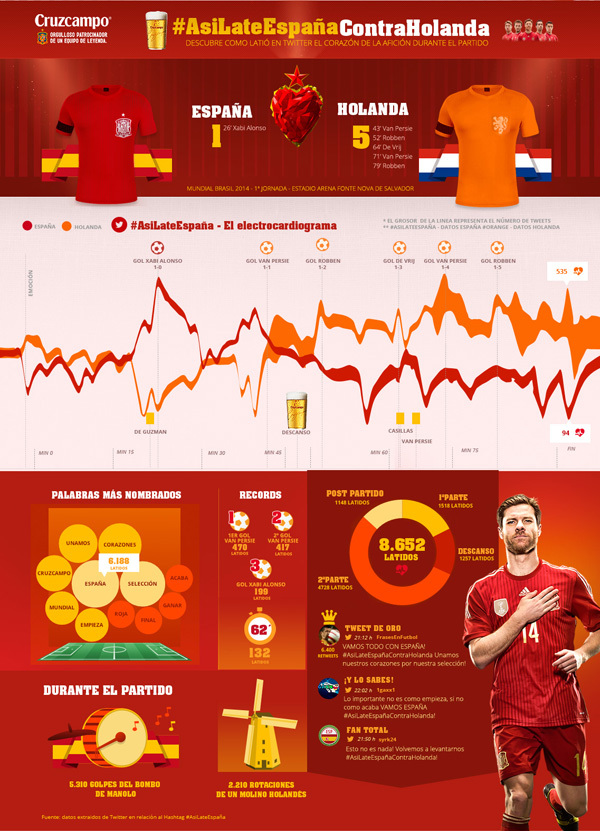 The infographic for the first match of the team