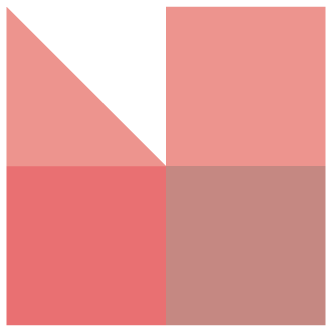 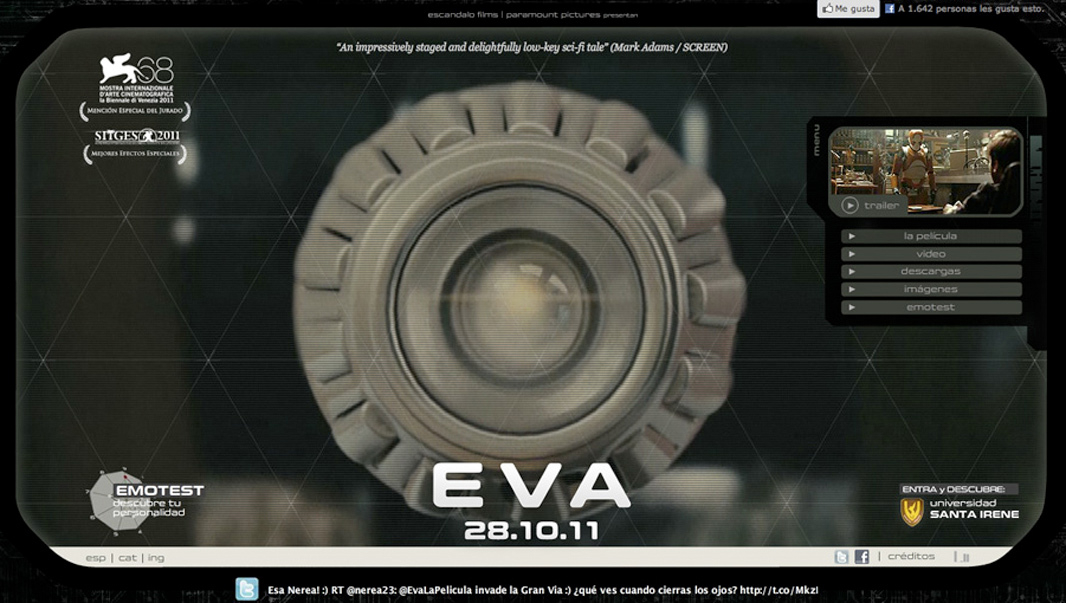 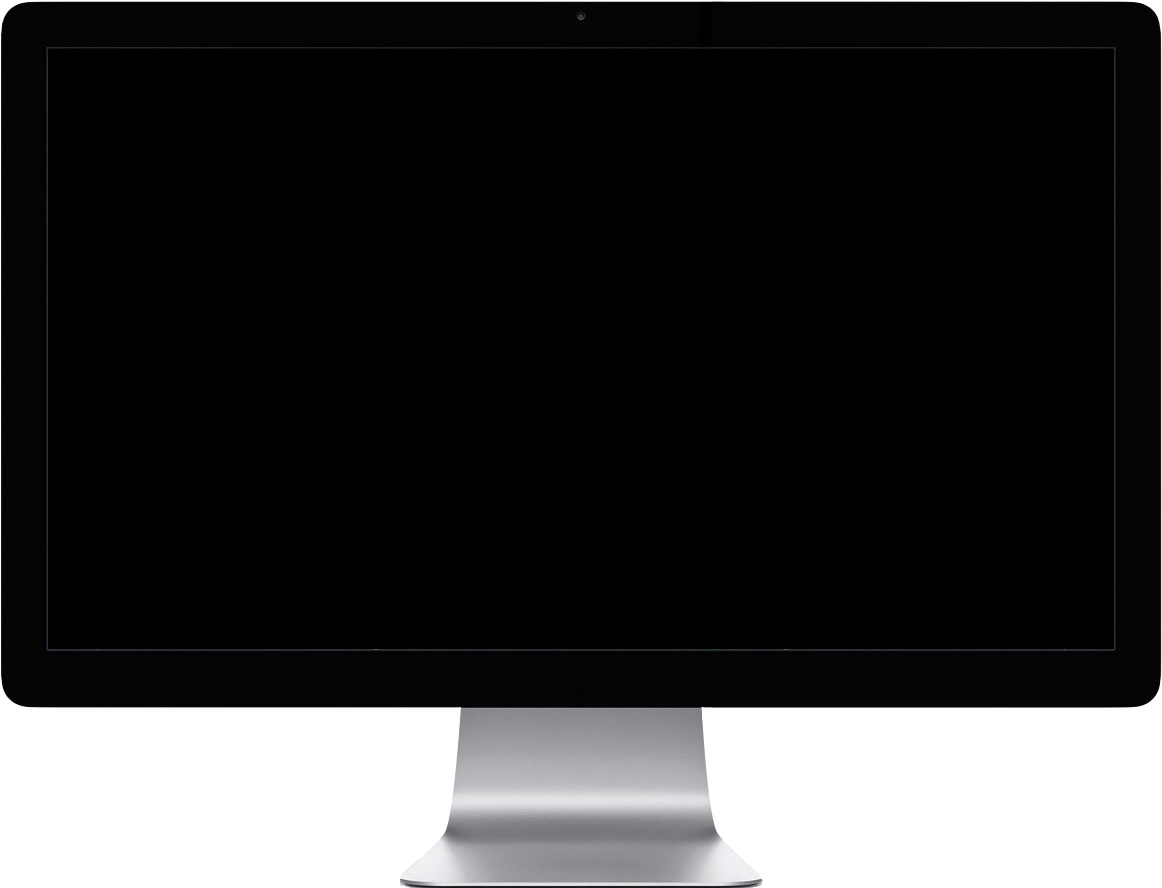 For the web, we developed a structure based on small clips of the film. Although the film is ultimately a drama, we concentrated on reinforcing the message of artificial intelligence and focusing on the science fiction aspect of the film.

The site itself has a very futuristic component with metallic appearance and with video transitions. In order to contextualize the story we created the website of a fake University where the characters work, the University of St. Irene, as if it existed. We created all the visual and textual content of the website by telling stories that could really happen if this institution was real. This allowed us to give continuity to the lives of the characters.

Finally, we made a game that analyzes the personality of people called enneagram. The user must answer 36 questions, some textual and other visual that help us determine their personality. Once the game is finished, we display the percentage of different personalities of that person. The game is connected to Facebook and the application allows access to both the results of friends and to a general display of the avergae emotional map of the people who played. 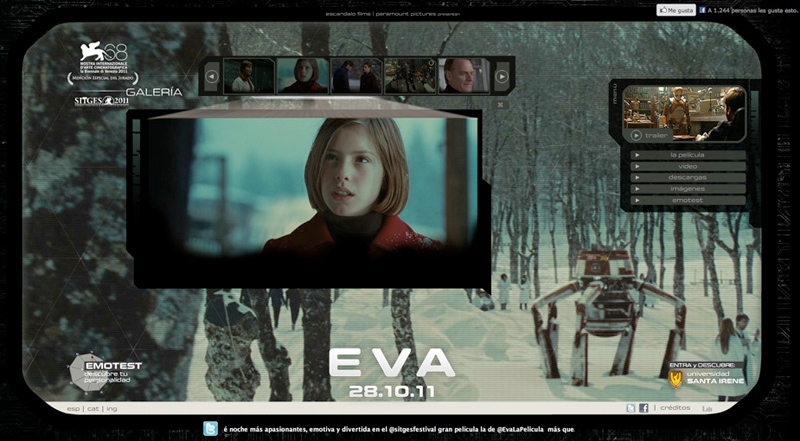 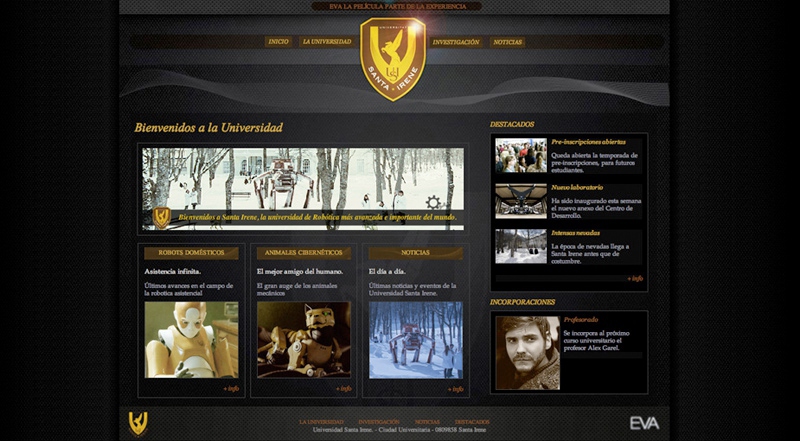 The University of Santa Irene

To enhance the experience of the movie, we created the site for the University where the main characters teach and build the robot prototypes. There's a news section as well as information about the teachers and the projects.

Based on the emotest, the user had to answer to 32 questions or challenges in order to discover what kind of personality he/she had. There were 9 main types of personality defined. You could then visualize all the results from all the users as well as sharing your results with your friends.